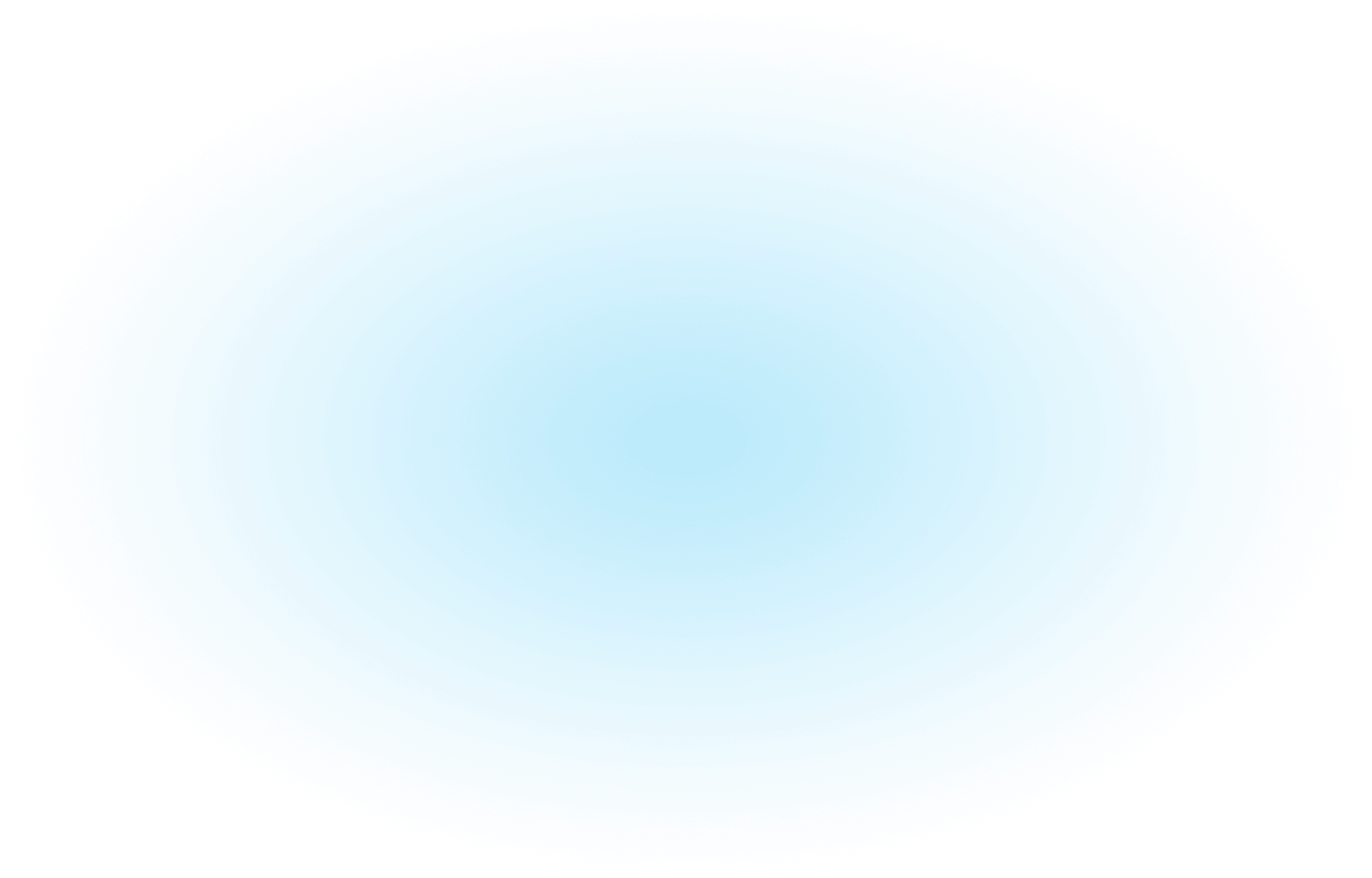 Comcity declared ready for use

PPF Real Estate Russia announces operational approval of its Comcity office complex, which brings a new concept to Moscow’s real estate property market. Situated directly on the Kiev Road, Comcity is located on Moscow’s ring road (MKAD) and only 350 m away from the new Rumyantsevo metro station, currently under construction. The first phase of Comcity (“Alpha”) saw investment of EUR 270 million from the developer, and has yielded 107,500 m2 of office space and 7,400 m2 of retail space.

Comcity has been designed to comply with LEED Gold certificate standards, which rate the use of green technology and sustainable development aspects, such as the use of energy and water, layout, and the quality of air in rooms.

The important social and urban impact of the Comcity project for the development of New Moscow was highlighted in August 2014 when the Prime Minister of the Russian Federation Dmitry Medvedev and the Mayor of Moscow, Sergey Sobyanin visited the site. Comcity’s second phase (“Bravo”, 55,236 m2) is scheduled to be completed at the end of 2016.

Vladimir Zhidkin, Head of the City of Moscow’s New Municipal District Development Department, said: “The operational approval of Moscow’s first office complex of this scope and standard is a major step towards New Moscow’s development. Comcity meets the goal of transforming Moscow into a polycentric city and creating new growth areas. The 40,000 new jobs that Comcity will house represent a major contribution towards the city’s social and economic development.”

Valentin Stobetsky, Chief of Office Segment, JLL (Comcity consultant on marketing and lending): “Taking into account the continuous trend of de-centralisation of high quality office space in Moscow, the issue of transport accessibility remains crucial for potential tenants. Comcity is the only new business park which will soon have an underground station in close proximity. Excellent accessibility along with a unique concept and high quality execution largely contributed to the growing demand on Comcity office space.”

Nikola Obajdin, Head of Office Space Leasing at PPF Real Estate Russia, said: “Within a matter of two to three months, the office development will come alive with employees. The final touches are being carried out to Comcity, as more than 80% of the office space has been leased. The biggest occupiers are Rostelecom and the Systematica group of companies.”

Jakub Cigler, Partner, Cigler Marani Architects, architect and project designer, said: “The office complex format has been highly sought after and popular on the office space market. Comcity is a self-sufficient “city within a city”. Its unrestrained space encourages open communications, stimulating creativity and a positive mood. The complex brings a new high-quality environment for a successful work life, as well as for personal development and leisure time. It caters for all employees’ needs.”

Back to Press Releases

It is necessary to create a cookie to remember the choices you have made within our cookie privacy menu as well. This is going to have a couple of consequences:

1) If you delete all your cookies you will have to update your preferences with us again; and

2) If you use a different device or browser, you will have to tell us your preferences again

These cookies are necessary for the functioning of our website and can therefore not be switched off in our systems. These cookies do not [collect or] store any personal identifiable information. They are usually a response to your actions and related to a request for services such as setting your privacy preferences, logging in or filling in the forms. You can set your browser to block these cookies, but some parts of our website will not work.